Mental Load: The Reason You Resent Your Husband

Sharing the MENTAL LOAD of the household could be the linchpin of a marriage. Even if you don’t know what it is, you still may be feeling the weight, resentment, and anger that comes with this burden. This is because the “mental load” is usually not shared by you and your husband equally.

Bet you can guess who has the lion’s share of the mental load, right?

Carrying the burden of the “mental load” in a family may be leading to an UNIDENTIFIED source of resentment towards your husband.

Mothers (stay at home, or working) carry what has been dubbed the “Mental Load” of the household. We identify what tasks need to be done, when and by whom.

The mental load encompasses taking note of ALL issues relating to the children, yourself, your husband, family, community, meals, school, and well…LIFE.

In essence, we are the default MANAGERS of the family. Basically, what this means is that we do all the heavy lifting to keep the ship afloat.

You get it–this is the “mental load” that we moms carry. And it is HEAVY.

The French artist, known as Emma, captures what it’s like to carry the mental load in her hilarious comic, “You Should’ve Asked!” This comic captured what I had been trying to identify for years but just couldn’t put into words!

I was giddy. I seriously had the biggest wake up call ever when I realized that I was the one carrying the mental load for my family. Such a simple thing, but it felt like someone had turned the lights on for me.

I mean, I knew I did WAY more than my fair share around the house and with the kids, but I was almost RELIEVED when I found out that there was actually a NAME for it!

Then, my next thought was: NOW WHAT?”

The majority of mothers are the managers of their homes, and their husbands see themselves as mere worker bees awaiting their next instruction from the queen.

So, husbands have their “to-do” list (created and distributed by you, their manager). But, the problem is that they DON’T typically stray from it.

They don’t observe, list, question, or investigate any issues that aren’t on their LIST. So, even though they have their list, they aren’t carrying the burden of any of the decision making that goes on.

For example: hubby will walk right over that towel laying in the middle of the hallway—if it’s not on his list (and it’s not….it never is….because it just makes sense to pick it up, or so you think). But, the hallway towel stays there in plain sight. Waiting. On the floor.

Even without a word spoken, so much is said by the hallway towel drive-by.

This is where the resentment creeps into a household. It creeps in–it doesn’t usually happen overnight (like I discuss in The Dark Secret Behind the Mental Load).

Example #1: Say, you go to work and you have an assistant who is simply unable or unwilling to accomplish anything independently. You have to itemize all that has to be done, when to do it, how to do it, etc.

That assistant would be replaced pretty quickly, right?

Let’s take this a step further.

Example #2: Imagine you owned your own business with a partner. You and that partner shared in everything 50/50. But, what if you had to tell that partner what to do, when to do it, how to do it, etc., every SINGLE day, WITHOUT fail? Would you RESENT it?

Hells yeah you would.

You can’t get rid of a partner, as easily as an assistant, nor would you want to. BUT, you would restructure the terms of your agreement, would you not? Of course you would!

If you are starting to feel the weight of always carrying the mental load, and it is making you unhappy and resentful of your husband, then it’s probably time to make some changes.

Because, we all know–if mama ain’t happy, ain’t nobody happy!

State of the Union

It’s only LOGICAL that resentment is created and grows over time if the MENTAL LOAD ISN’T SHARED. Think about how much you do, how it makes you feel, and what you’d like to see change.

Then, get it out in the open. Have what I like to call a “family state of the union,” and explain the mental load to him, how it impacts you, and what you need to change.

The tough part is what comes next. You have to work TOGETHER to figure out how to SHARE the mental load. Of course this burden won’t shift with a mere snap of the fingers. It’ll take some work.

But, what’s the alternative? Something’s gotta give, amiright?

Want to remember this? Post Mental Load: The Reason You Resent Your Husband to your favorite Pinterest Board!

Previous Meditation: #1 Parenting Tool
Next 3 Questions to Ask BEFORE Yelling at Your Kid 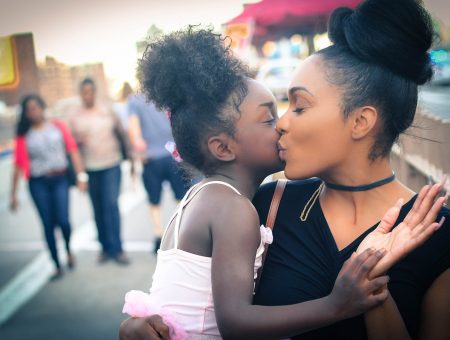 Genius Trick to STOP Your Toddler from Interrupting... 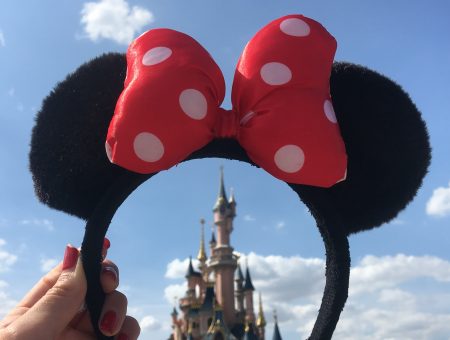