3 Questions to Ask BEFORE Yelling at Your Kid 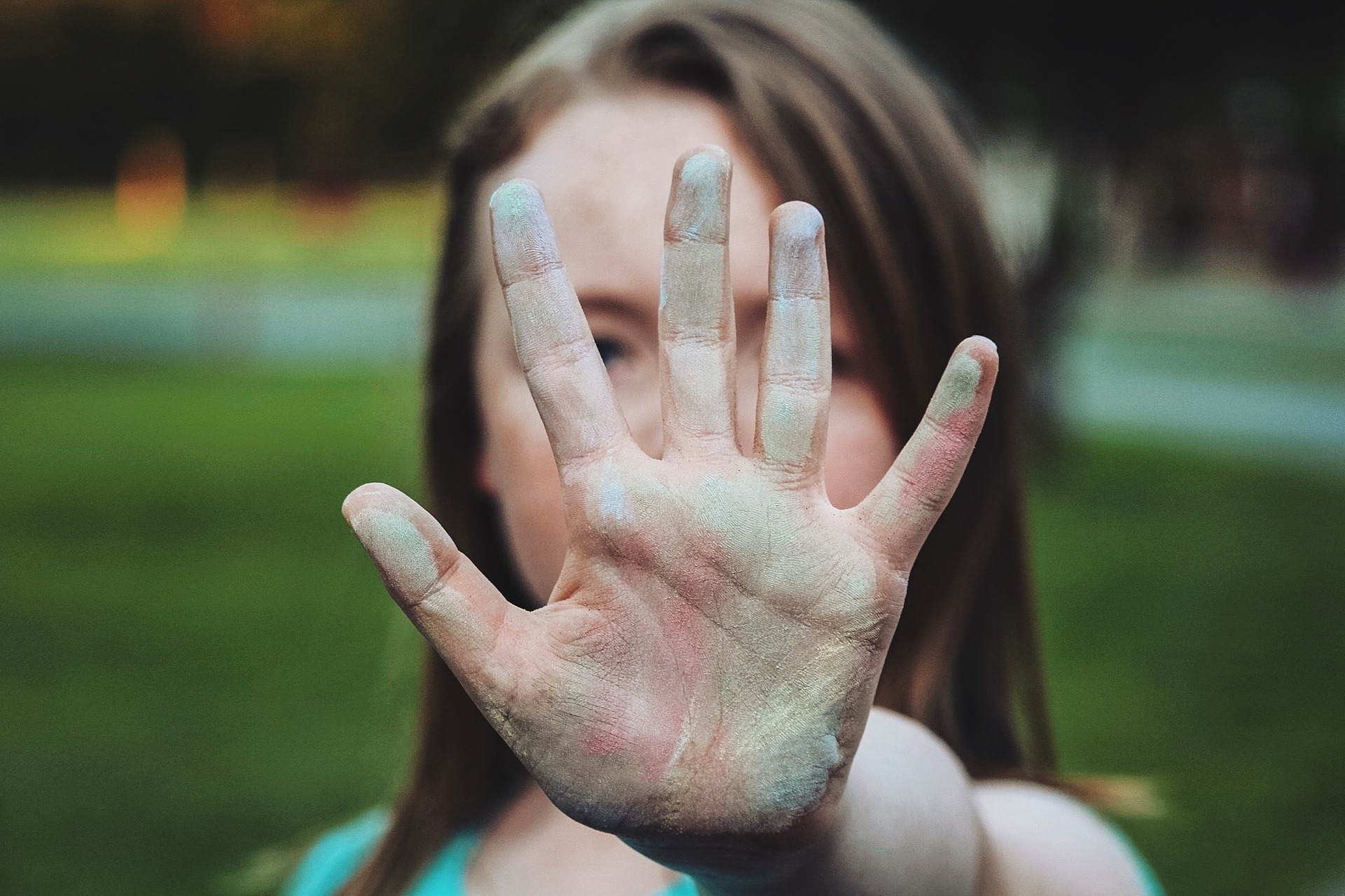 When it comes to disciplining my kids, my parenting philosophy used to be pretty simple: try not to beat them. And, putting the fear of God in my boys usually got the green light. Yes, I’m human. I yell at my kids. But, as my youngest’s behavior grew WORSE, my reactions to his behavior also grew STRONGER. MORE yelling….And, truth be told, it wholly lost its effectiveness.

I had to find another way to get what I wanted out of my kids. Yelling just wasn’t doing me any favors, and it was making me feel like a shit mom.

If you have been struggling with kids who don’t listen, and your yelling is on the rise, you may need to ask yourself three questions before belting out your next rant!

The Struggle is REAL

Let there be NO mistake: the struggle to get kids to behave can be daunting. Getting them to clean, eat, or just act like normal human beings for a solid hour may find you squarely in a seemingly never-ending power struggle. And, all the bargaining, yelling, punishing (consequences), time-outs, etc. can wear you down.

Worst of all, it’s pretty safe to say that a power struggle between a grown ass woman and a 4 year old rarely leaves anyone’s pride in tact.

And, though I try to keep certain tools in my toolboxIt ain’t pretty when the struggle goes sideways.

Hunter Clarke-Fields, from the Mindful Mama Podcast, discusses some pretty eye opening reasons why you should put the kibosh on yelling. She suggests that your efforts are better spent mindfully disciplining your child.

In her podcast, How to Discipline, she runs through some negative consequences that typical punishments can bring. My ears perked up when she mentioned children may become sneaky and start lying to you about even the littlest of errors. Lightbulb moment folks!

When I first heard this, my 4 year old was in the midst of some pretty consistent lying patterns. I mean, this child appeared to be in training for the CIA. He was lying about EVERYTHING—even stuff that he doesn’t need to lie about. Maybe just for extra practice?? RED FLAG (apparently).

In her podcast, Hunter stresses that by disciplining your kids (even via time-outs), they are actually learning to avoid the consequences. WHAT!?

That’s NOT what I’m going for. You?

She suggests punishment DOES NOT teach self-discipline.

That’s right, she says punishment (consequences, yelling, time outs) is actually doing NOTHING to get them to do what you want them to do (clean up, eat, get ready, listen, etc.).

WTF? So, yelling is just making them little liars and power struggle titans?

Another downside is that punishment can most assuredly lead to resentment and anger. (Uh, the 16 year old version of yourself KNOWS this is a fact). So, you can yell your head off, but they’re still not going to put the toys away on their own accord. Plus, you could just be laying the groundwork for a kid that really flexes his muscles in his teenage years.

Good times. (Listening to my own kids was also a major game changer for me…sounds simple, but it’s not–amiright?)

THE BREAKDOWN: Discipline vs. Punishment

If you’re rolling your eyes at the thought of removing yelling (or discipline) from your house, keep reading! The Mindful Mama is NOT crazy. She’s got SCIENCE on her side.

Parenting from the Heart, takes this disciplining idea a step further and identifies the psychological reasons that back up the seemingly hippie ways of the Mindful Mama approach. This is KEY ladies.

She suggests finding out what you’re actually doing when you’re “disciplining” your child:

Stated another way, are you “correcting and training” your child via your yelling, time-outs and consequences, or are you making them fearful?

TRUTH: This mama has used copious amounts of fear.

TRUTH: It did ZERO to get the behavior I wanted & just made everything worse.

The trick is to react from a place of TEACHER, NOT FEAR INSTILLER. So, if I want my child to choose the behavior I’m really after, then MY reaction has to come from a different mindset.

In Parenting From the Heart, she suggests asking 3 questions before disciplining your kid:

2. What do I want to teach at this moment?

3. What is the best way to teach this lesson?

Got it…..this is going to be super easy (said no one EVER in the history of parenting).

When it comes to discipline, the science suggests that being reactive instead of mindful won’t get you what you’re really after: a kid that makes good choices on his own. Plus, it’ll pile on a mound of unwanted issues like resentment and fear.

So, we’re supposed to trade in our trusty mom yell and list of consequences for more engaged teaching? YES. Geeze. Just when this whole parenting thing was getting so easy….

Want to remember this? Post 3 Questions to Ask BEFORE Yelling at Your Kid to your favorite Pinterest Board!

Pin53
Share
53 Shares
0
Previous Mental Load: The Reason You Resent Your Husband
Next How listening to my kids changed everything 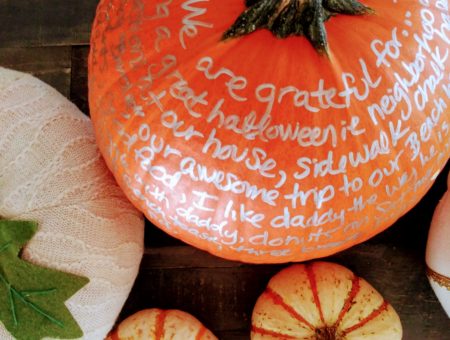 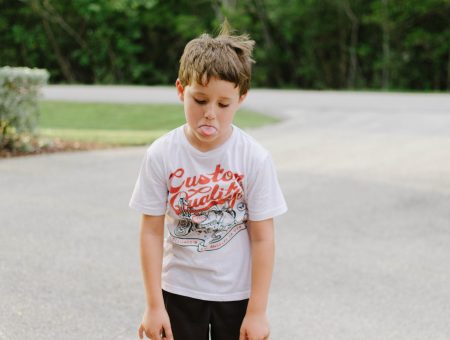 How to Get Kids to Listen Without Repeating, Reminding... 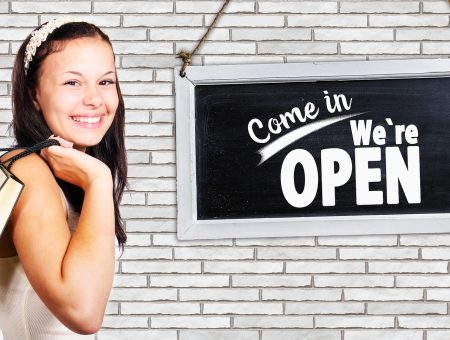 This error message is only visible to WordPress admins

This error message is only visible to WordPress admins